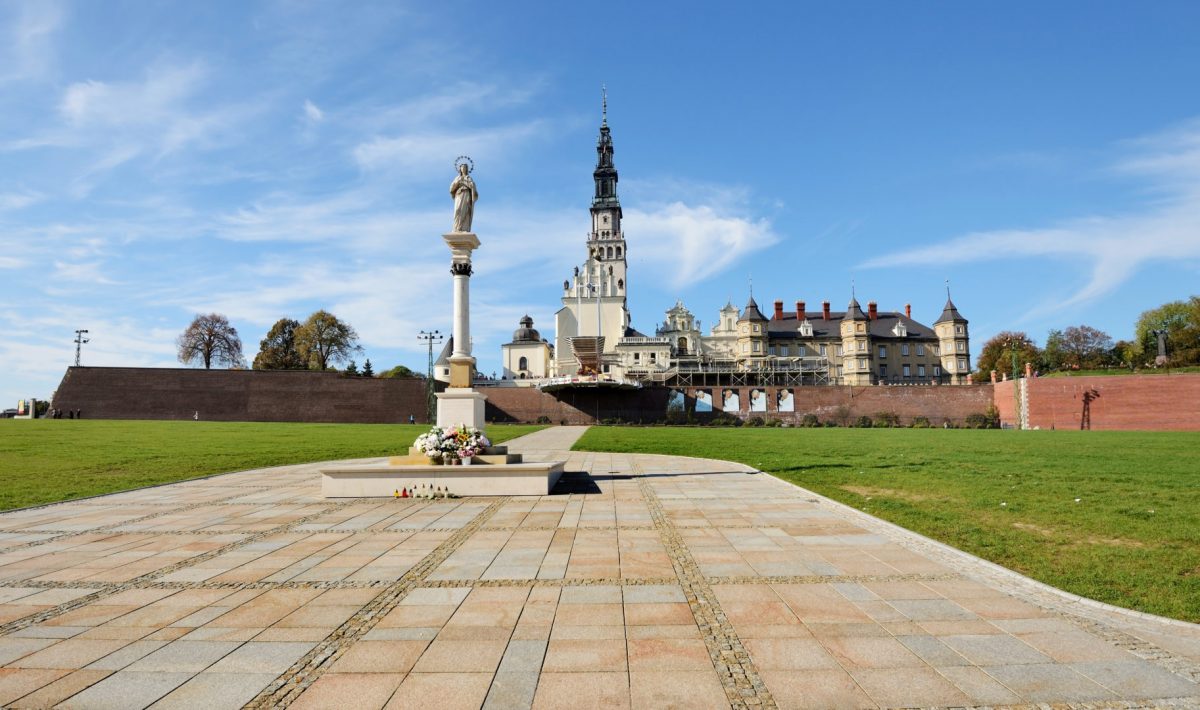 Every Pole knows the image of Our Lady of Częstochowa. And yet this symbol of Polish Catholicism reproduced in hundreds of copies and reproductions, studied by many scholars, hides many secrets. Of course, the greatest secret is the grace that the image is famous for. So where can you see this picture? Why is Black Madonna in Poland called miracle image?

Why is it worth seeing Black Madonna Poland?

Despite many studies, the place where the picture was created has not been determined. Some scholars claimed that the work was painted in Byzantium. Others say that in Rus, the Balkans, or Italy, which was at the beginning of the Middle Ages under the influence of Byzantine art. Only the eastern nature of the painting is indisputable.

Even less is known about the date of creation of the task image, which is hindered by the fact that the picture was repainted, perhaps several times. It is therefore likely that the original painting from the 6th or 7th century was thoroughly repainted in the 12th or 13th century. Whether this was the case is not known.

The author of the work is also unknown. According to pious tradition, the image of Our Lady of Jasna Góra was painted by Saint Luke the Evangelist on the board of the table at which the Holy Family prayed and ate meals. According to this tradition, the painting was transported by Emperor Constantine the Great from Jerusalem to Constantinople in the 4th century and deposited in the local temple. Six centuries later, the Byzantine emperor was to give a picture to a Russian prince named Lew, who brought him to Ruthenia. In the fourteenth century, the image was placed in the castle in Belz, located 40 kilometers north of Lviv. There, Prince Władysław Opolczyk found him.

The painting has been considered miraculous since the 15th century, because pilgrims who pray before it experience healing, among others, or their other requests are fulfilled. As a thank you they return to the chapel with the painting, bringing expensive valuables.